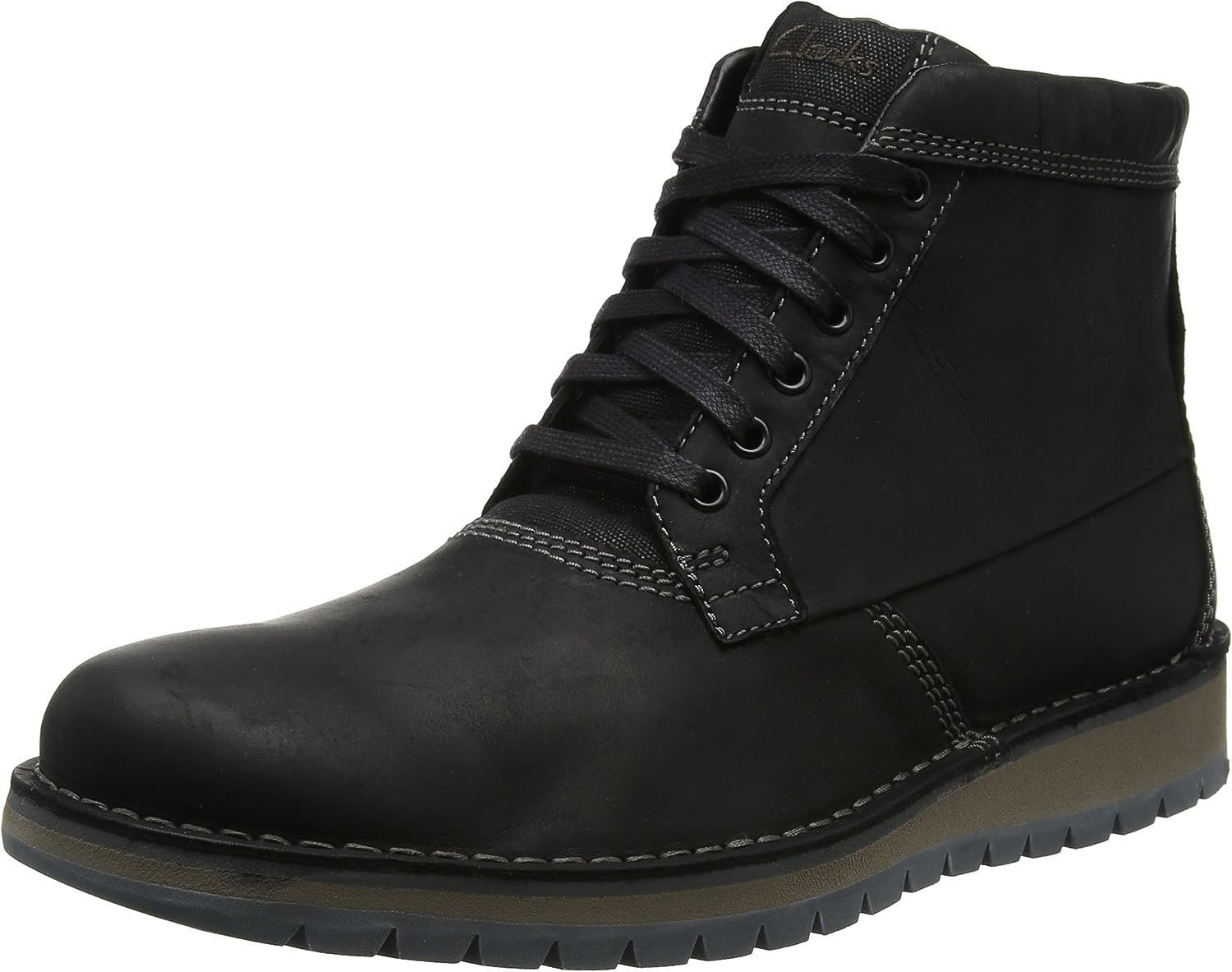 Arts Morristown Green Contributor - June 3, 2019
0
Six musical acts, five food vendors, and acres of green. What more could you ask for on a Sunday in June?

Our Youth, Their Future to celebrate 10 years, and Dimples, June 8

‘Grease’ at MPAC: In a musical packed with hits, this one stands out

Vegan runner stops in Morristown after 3,000-mile run from L.A.

Kendra Arnold - May 28, 2019
Why bother with airport security and flight delays...when you can jog across the country?
Men's Soccer shoes Woven Breathable Running shoes

Sloth or Penguin? Kids weigh in, at Morristown children’s hospital